The Sweet Scent Behind the Durian Smell

Duterte Clan, Crown jewel of Mindanao, the king city of the south, these are the things that made Davao known to the rest of the country. But talking about a strong, charismatic family, a crown and a king, there’s a fruit that also possesses similar characteristics. Incidentally, Davao is also the home of this fruit, and it is one of the best delicacies of this proud city.

Durian, it is an exotic and somewhat controversial fruit in many parts of Southeast Asia. It is often called “King of Fruits”. Native in Malaysia, Indonesia and Philippines, this fruit is infamous for its strong smell. It is even ban to some hotels and public transportations. Scientists conducted researches regarding its smell, and some found out several compounds that causes its smell. One research even tried to recreate its smell and found out that the two compounds that can be used is also found in onions. These compounds are fruity ethyl (2S)-2-methylbutanoate and oniony 1-(ethylsulfanyl)ethanethiol.

For some, the fruit is something you’ll either love or despise. Ignoring its odor, Durian is celebrated because of the long list of benefits to the body. This fruit is rich with vitamins and anti-oxidants. The nutrient-packed fruit is also high in vitamin C, vitamin B, thiamin, copper, iron and fibre and contains healthy fats, with 13g per serving. Here’s more of the sweet scents of Durian.

Durian is rich source of potassium, and since potassium is such an integral part of the salt and fluid that balanced throughout the cells of the body.

In herbal medicine durian was often hailed as a tool to battle aging eating an excessive amount of durian can seriously boost your body ability to eliminate free radical skins.

Durian contains tryptophan, the organic chemical closely associated with falling asleep by adding tryptophan to your diet, it enters your brain is converted to serotonin which induces a feeling of relaxation and happiness. 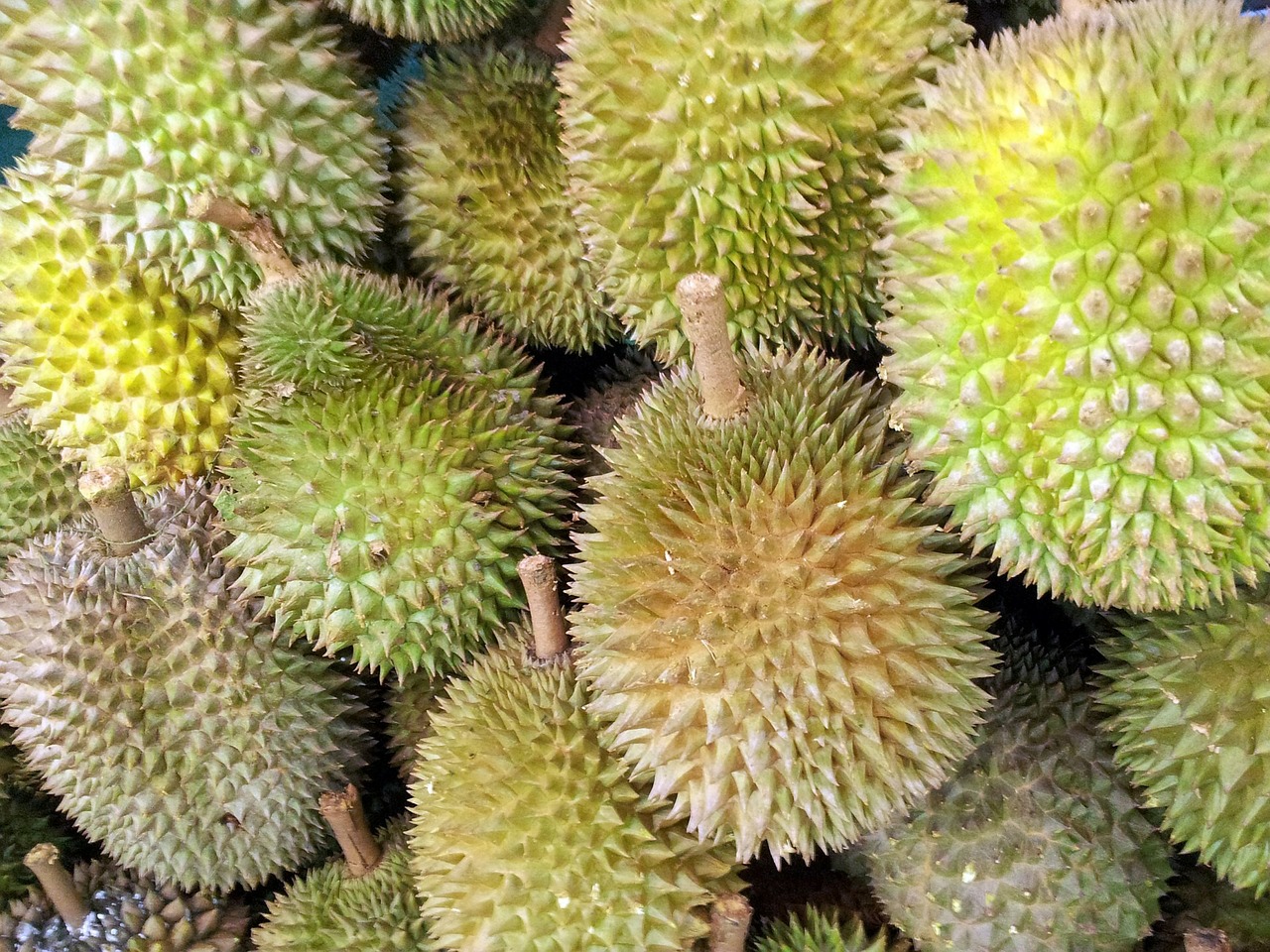 Durian has wealth of vitamins, nutrients and organic chemicals that function as anti-oxidants. This enables the body to have first line of defence against free radicals.

It is also great source of magnesium, potassium, manganese and copper all of which play an integral role in developing and sustaining bone strength and durability.

Durian has many different minerals inside of it, but there are high levels of folic acid within durian as well, which is essential component in the production of red blood cells. 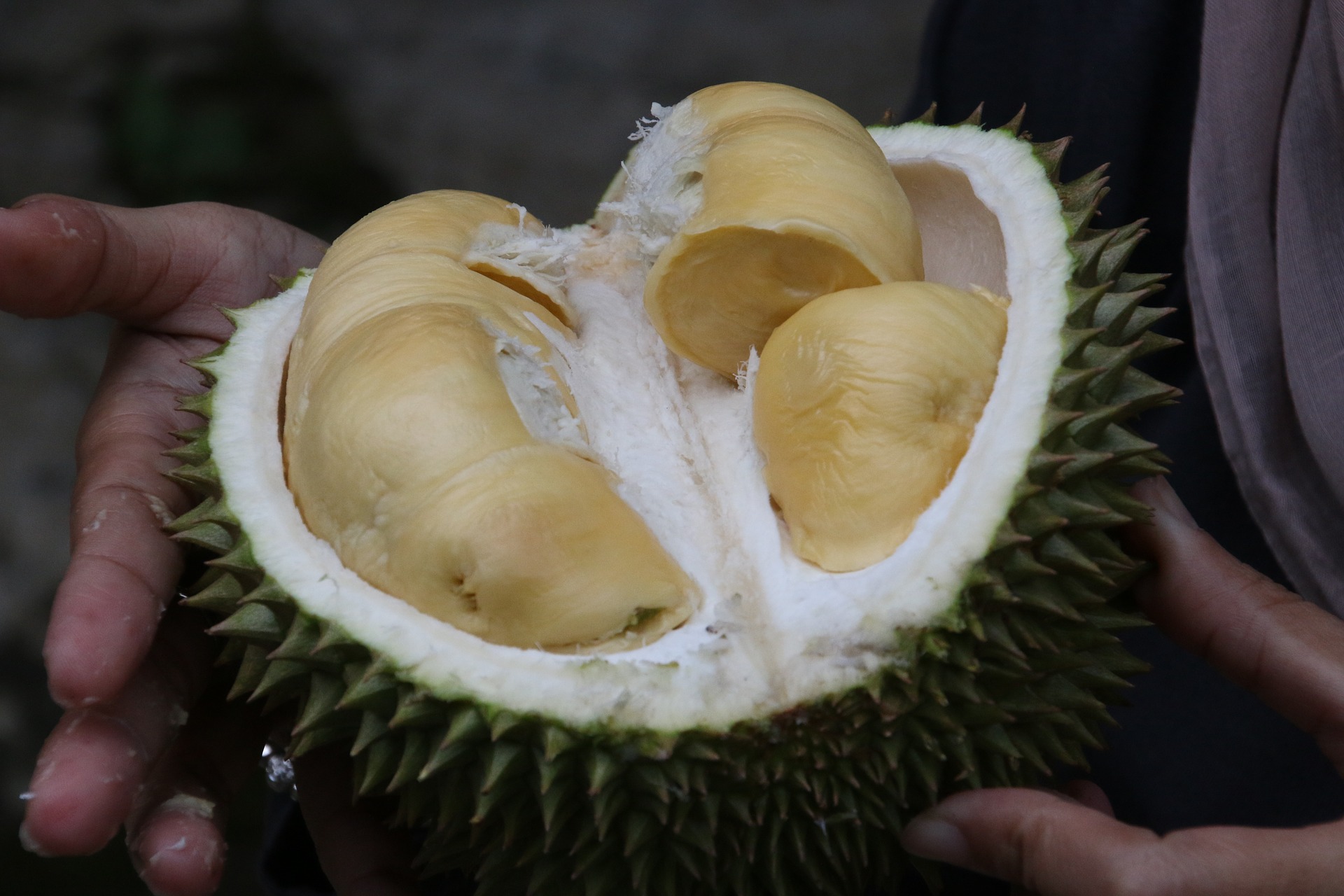 Just a warning though, be careful eating too much Durian. It has fat content about 3 times more fat than other fruits; they are generally healthy fats but too much for those people battling weight gain and obesity.

Those are the sweet smelling benefits of Durian. It is highly beneficial for health and helps in prevention of some fatal diseases. Minus the smell, this fruit is extremely awesome and can make wonders. You can just live with its smell while eating or get a clip and use it to cover your nose. Nonetheless, its odor will never be a testament how awesome this “king of fruits” 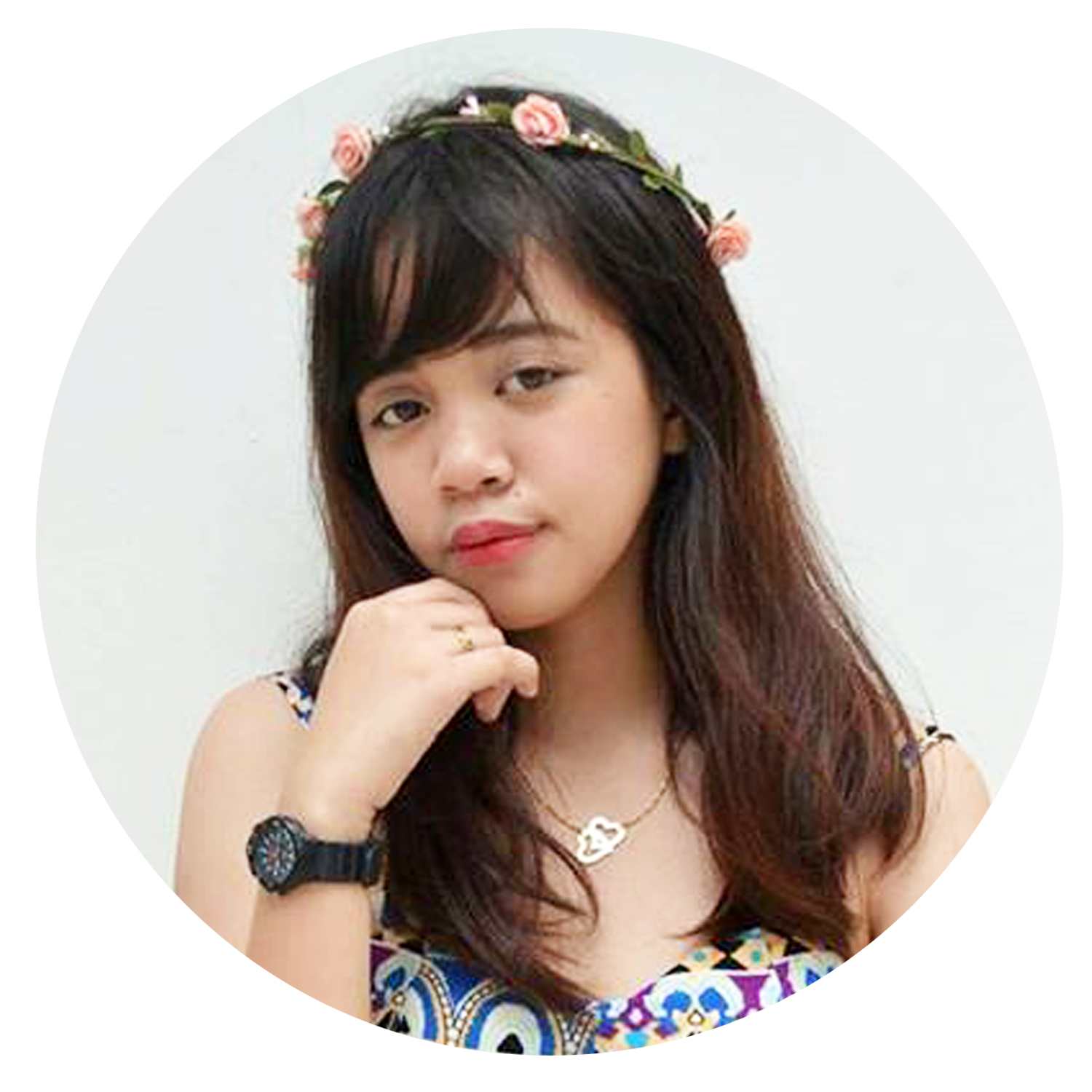 Jackylyn is an Oleia user and content contributor. She is a paradox, a conflicted contradiction. If she can’t figure herself out, there’s no way anyone else can.