Pinoy Depression – A Truth or a Lie? 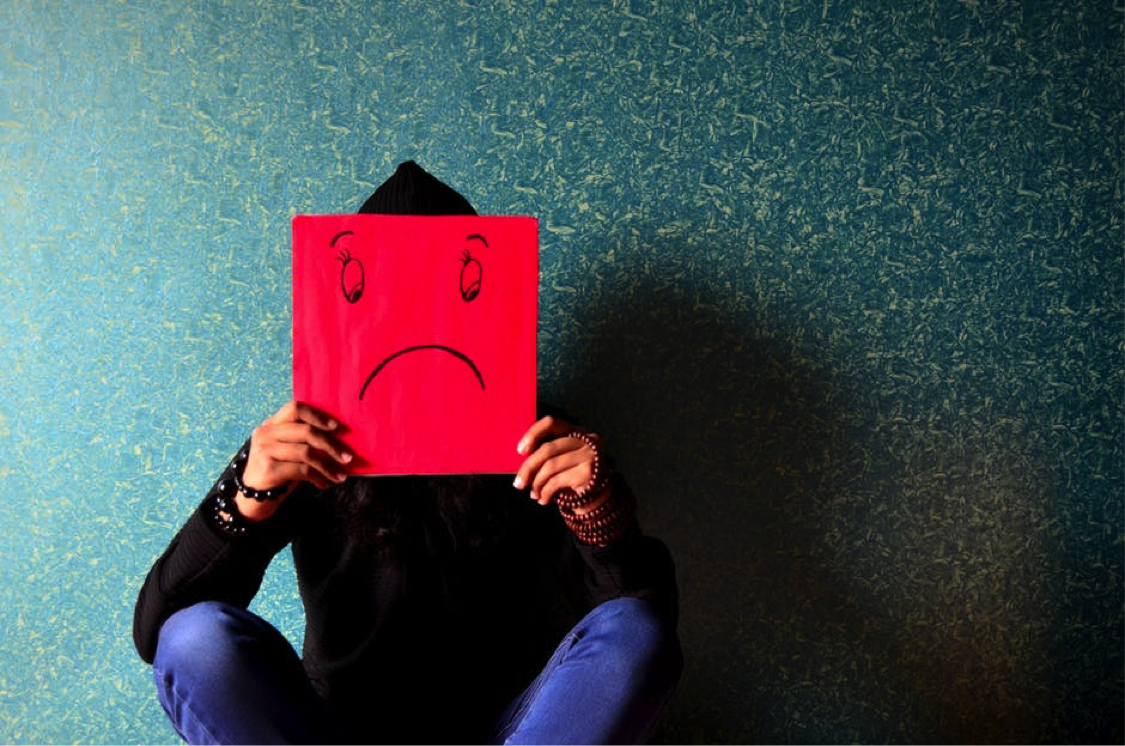 Mental health is an issue that is rarely talked about in the Philippines. It usually takes a big news before we can even begin to discuss it. Recently, a known celebrity talked about how depression is just a product of the mind. The good news is that this celebrity already apologized for what has been said over the issue of depression.

But the issue remains the same however, depression is something that is needed to be taken seriously, even in a third world country like the Philippines. In a 2014 global report by WHO, suicide is the second leading cause of death for people ages 15 – 29. In that same report, 2,558 cases of suicide were recorded for us here in the Philippines in the year 2012.

However, these numbers are just the reported cases. Because suicide is frowned upon due to our highly religious nature, not all cases of suicide or even depression is reported.

But let’s learn more about depression, what causes it and how it can be prevented:

Depression in layman terms is a condition where one begins to have feelings of unexplained sadness or loss of interest in things that you once enjoyed. While some attribute this to an event, like a traumatic experience or death in a family member, depression is different from bereavement because grieving is a part of our natural process. Depression is sometimes clinical and needs medication to be treated.

1. Depression is not an illness

Many people believe that depression is just sadness and it can just go away. However, depression which is commonly identified if the patient is experiencing its symptoms for more than two weeks are usually complex and may have different origins. Some may be psychological, or biological wherein treatment is necessary.

2. You can just snap out of it

Depression is a complex mental issue that cannot be turned on and off suddenly. No one chooses to be depressed. And when we find people who says they are, the best thing we can do for them is to listen and not barrage them with quick advises like “Get over it” or “It’s nothing serious”.

Some may think that depression can be passed on like generational diseases would, but there are no proven studies to attest to this. When one of your family members have depression, it doesn’t mean you will get it too.

Note: Symptoms must last at least two weeks for a diagnosis of depression.

Here are the 3 common treatments associated with depression:

While not a common thing in the Philippines, counseling can treat depression. Whether individually or by groups, different counseling techniques can treat mild to severe depression cases. CBT or cognitive behavioral therapy is one of the popular techniques where a problem and a solution is talked about that deals with the thinking of the depressed person.

This treatment is for people with severe depression wherein brain stimulation is done while under anesthesia.

Prevention is better than cure. In the case of depression, there are things we can start doing today to avoid getting depressed.

Laughing and enjoying the bond of others causes serotonin to boost in our body which keeps us happy. Being happy and maintaining a state of happiness is a sure way to prevent depression to surface within us. Because of our digital society, being with other people and having genuine time for laughter has been minimized, that’s why it’s best to intentionally seek happiness, it’s not a bad thing.

Moving your body around produces endorphins which is the body’s natural antidepressant. Take a walk, run or play your favorite sports as it does not only keep your body fit, but your mental health is improved too.

Consider having a friend who you can constantly and openly talk about your feelings. Having someone listen to you can free up your mind and make you avoid taking all the sadness in.

Oleia is with you on your victory against depression. Depression is a battle that may need to be fought more than once to win against. But rest assured that victory is available, and that it can be done. 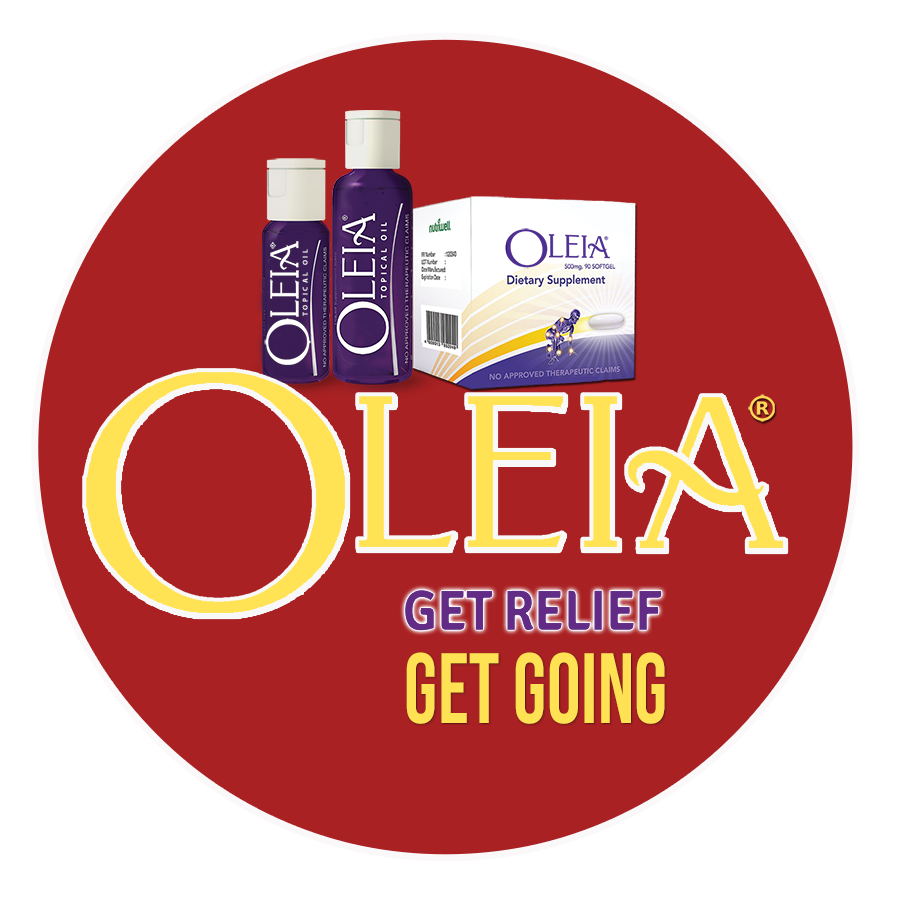